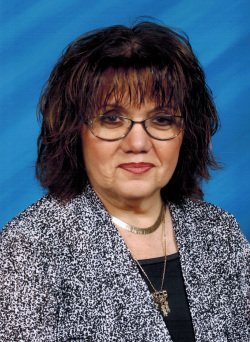 Rivka Jakubowicz has worked with children for well over 20 years. She held the role of Assistant Teacher at an elementary school for many of those years. During this time, she also taught children Hebrew. In addition, Rivka went back to school and earned certification as a Medical Assistant. She worked as a Medical Assistant for 8 years, six for a podiatrist and two for a pediatrician. Rivka has also done a lot of volunteer work for Ohel, a shelter for women and their children. Rivka has five children of her own ranging in ages from 25 to 44. 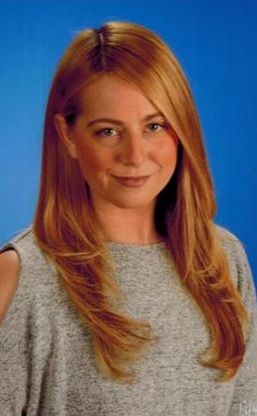 Ms. Jackie, who is both CPR and First Aid certified, has been working with children since the age of twelve. In 2002, she began helping out in the toddler room at the YM-YWHA in Highland Park. Throughout high school, Jackie worked in the YM-YWHA's Toddler Room, Just Twos, after-school program with children aged 5-12, and summer camp program as a counselor. After high school, she began working in the Infant Room, where she worked until 2008, when she returned to the Toddlers. Ms. Jackie also is the director of a before and after-care program in East Brunswick for children in grades K-5. She is currently working towards getting her Child Development Associate Certification.